At Jackson Creek, we are grateful for the U.S. military veterans who served our country, and we’re honored to have 38 of them, including Norman F. M., living in our community. In honor of Veteran’s Day, we spoke to Norman about his service in the U.S. Army.

Norman was born 1920 in Muskegon, Michigan, where he grew up and got a job as an apprentice production tool designer. Eventually, he enlisted in the Army Air Corps as a student mechanic, about four months before Japanese forces attacked Pearl Harbor on December 7, 1941.

Norman was sent for basic training at the air base in Wichita Falls, Texas and later participated in programs such as pilot training, bombardier training and artillery training.

After attending army artillery school at Fort Sill in Oklahoma, Norman was deployed to Italy and France to serve in World War II, where he was assigned as a Reconnaissance Officer for the 995th Artillery Battalion. When his tour of duty was completed, Norman returned to the United States and was given an interesting assignment as a prisoner of war officer in Gaithersburg, Maryland until the war was over.

During the Korean War, Norman was a commander who led his artillery observation company from Fort Sill to Korea. While serving in Korea, their job was to accurately locate enemy artillery through flash, sound and radar.

“I had a group of men located on the mountaintops with scopes to locate enemy fire as well as men positioned up there to hear,” said Norman. These men were tasked with identifying the location of Korean weapons using microphones buried in the ground several miles away; radars generated pulses of electromagnetic energy that were sent out in the direction of enemy fire to quickly locate enemy guns so soldiers could return fire.

Some of these methods were newer concepts since World War II, so it took a lot of organization to get all the platoons working together and communicating, and Norman played a big role in leading this effort.

“That was, I think, the best army job I had,” said Norman. “I knew how to talk to soldiers, and I knew what they expected.”

Although there were not yet manuals available for this command position, when arriving at an assignment, Norman quickly saw areas that needed improvement and was ready to innovate to correct problems, whether related to designing bunkers, locating the best beams and materials sent over from the U.S., or tracking down the right men to build them. Getting the bunkers installed on top of the mountain was quite a project but was essential for the health and safety of his men, said Norman. Despite some challenges along the way, Norman was glad for his experience in the military and 24-year career in the U.S. Army.

Norman turned 100 this year and after all those years, he simply wants to be remembered as a husband, father and a family man. His biggest hope for the future is that his grandchildren will be able to go to any college they choose — or maybe even join the Air Force one day!

Today, at Jackson Creek, we continue to honor Norman’s sacrifice and commitment as a former U.S. service member, especially on Veteran’s Day, which takes place this year on Wednesday, November 11. Thank you for your service, Norman! 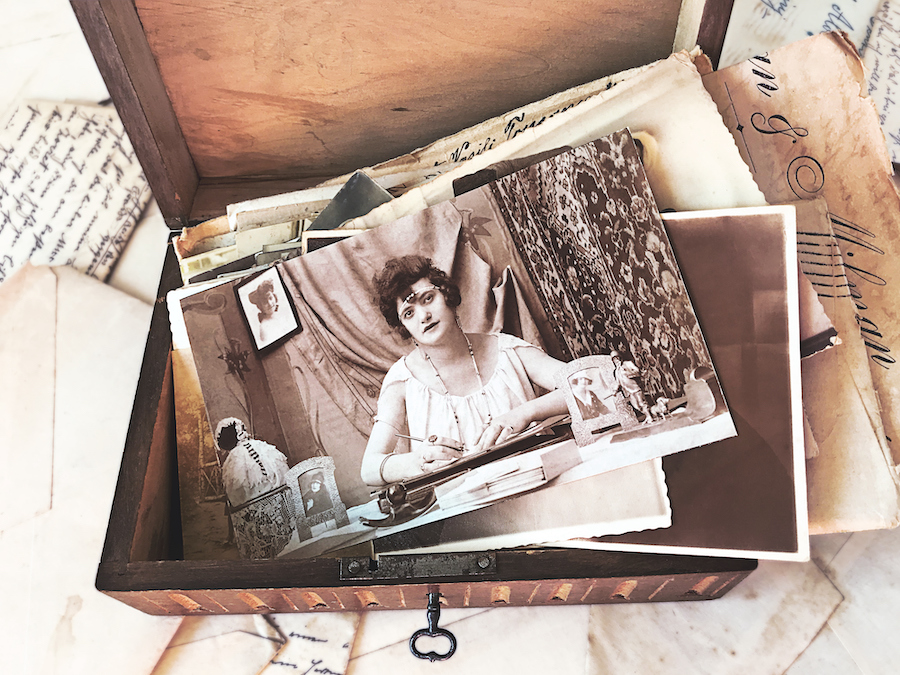 Making a Memory Box for a Loved One Living with Dementia

People living with Alzheimer’s or other dementia may remember their far-off past but might not be able to remember an event that happened yesterday. That’s

MONUMENT – Jackson Creek Senior Living announced it will donate and take part in the fifth annual Festival of Trees, taking place at the Meridian 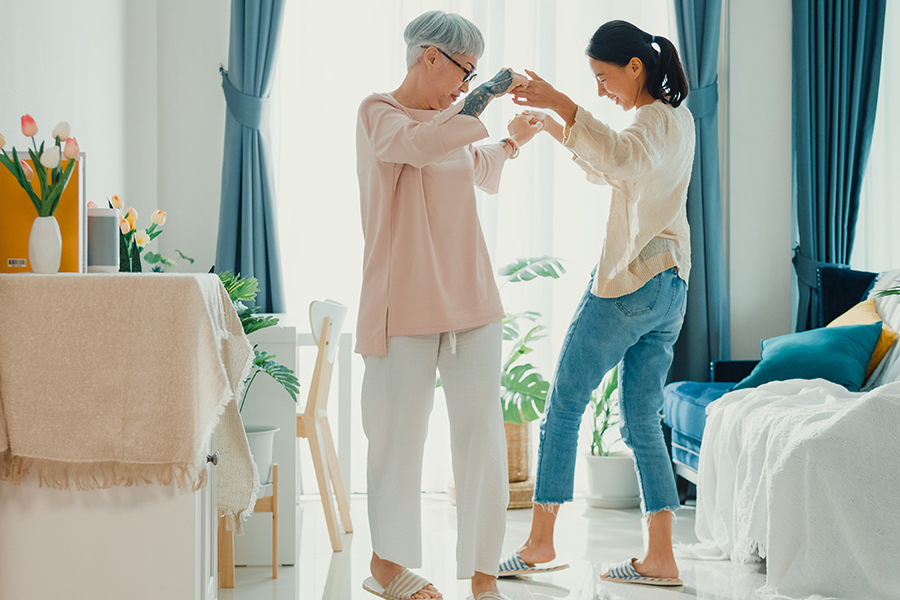 The Cleveland Clinic defines caregiver burnout as a state of “physical, emotional, and mental exhaustion,” which can negatively impact your ability to continue caring for