Jackson Creek Senior Living residents Edmund (Ed) and Patricia Krekorian will celebrate their 70th wedding anniversary in June. In honor of Valentine’s Day, the couple, who have lived at Jackson Creek since November 2018, told us about their long, happy life together:

Ed and Patricia’s marriage represents the union of a southern girl and a northern boy. Patricia, from Atlanta, and Ed, from Boston, met in 1950 through Patricia’s brother, who like Ed, was a second lieutenant stationed in Fort Bliss, Texas.

“Second lieutenants back then didn’t get much pay. I was broke toward the end of every month and had to sponge meals off married friends,” said Ed. “So, I went over to Patricia’s brother’s and his wife’s house one evening to have dinner and there she was. For me, it was love at first sight.”

Patricia, who had been visiting on break from graduate school, said, “Ed’s kind nature and gentleness were what I first noticed about him.” Patricia was 20 at the time, Ed was 23. Ed added, “in addition to a great figure, she had a certain calmness and dignity which she maintained throughout our marriage.”

“The three weeks Patricia was at Fort Bliss we spent together what time I could get off,” Ed said. Three months later, Ed took leave to visit Patricia and meet her parents in Georgia. During that visit Ed proposed and Patricia accepted. Months later, the couple ﬂew to Boston to visit Ed’s parents. On June 30, 1950, the couple were married. The Korean War had just begun. A few weeks after the wedding, Ed, a former World War II Marine, was on his way to Korea, where he commanded a platoon of automatic weapons in the Army’s 3rd Infantry Division.

Ed said he really admired Patricia for her independence while he was gone. She got a job teaching art in an Atlanta High School, lived off her salary and banked Ed’s army pay. Returning from Korea after nine months, Ed soon began medical school. By this time, the couple had a two-year-old son. Patricia got a job at the medical school in the microbiology department as a lab technician. When Ed graduated, Patricia was chief technician in the department.

Eventually, Ed was assigned to Walter Reed Medical Center in Washington, DC as the director of the head and neck surgery department. Patricia became “Mother Superior” for the wives of the 16 residents Ed was training. She also taught painting classes for officers’ wives and arranged flowers on Sundays at the Walter Reed chapel. By this time, their family had increased to three boys and one girl.

In 1970, after three weeks of parachute training, Ed went to Vietnam to serve as division surgeon and then commander of a 400-bed evacuation hospital. Returning home, Ed retired from the army in Denver, joined the faculty of the medical school as professor and was appointed Director of Head and Neck Surgery at Denver General hospital. Patricia stayed active as an artist, and had paintings in galleries in Aurora, Greeley, Denver, Fort Collins, Estes Park and Santa Fe. She was elected president of the Colorado Artists Guild for two successive years.

In anticipation of Valentine’s Day 2020, Patricia offered some advice to couples looking to make their relationship last: “Be considerate. Respect each other. Just love and respect, kindness and thoughtfulness. All of that.”

For his part, Ed said their life together has been exciting, rewarding and wonderful, but there’s no real secret to a long and happy marriage. “We just enjoy being together,” said Ed. “She’s been a wonderful mother. And she has a good sense of humor. She laughs at my jokes.”

“He’s a good, good person. He’s just good,” added Patricia. “Some people are just so wrapped up in themselves they forget to be kind.”

Now that they are residents at Jackson Creek Senior Living, Ed and Patricia keep their love alive by doing things together.

“I’m writing my fourth book, which is about two-thirds done now. And Patricia reads a lot of it. She paints a lot, too,” said Ed, pointing to a picture on the wall. “She painted those two eagles yelling at each other.” 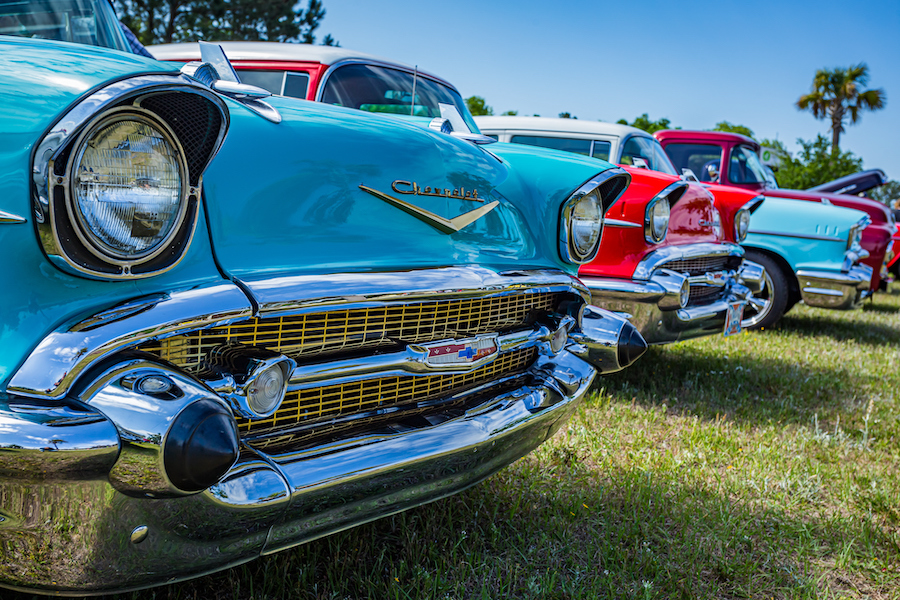 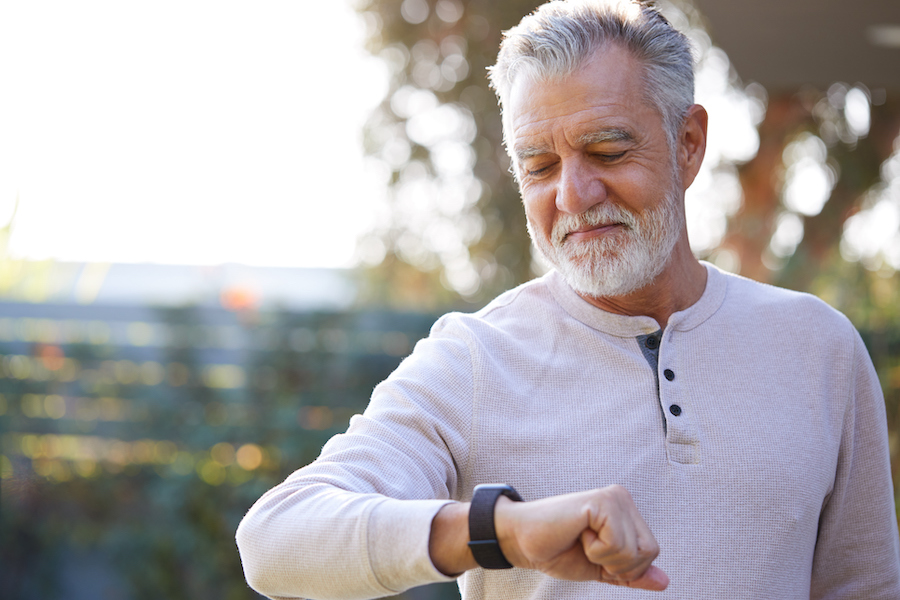 While older generations have traditionally been slower to adopt new technology, that all changed during pandemic restrictions when many seniors embraced it to stay connected 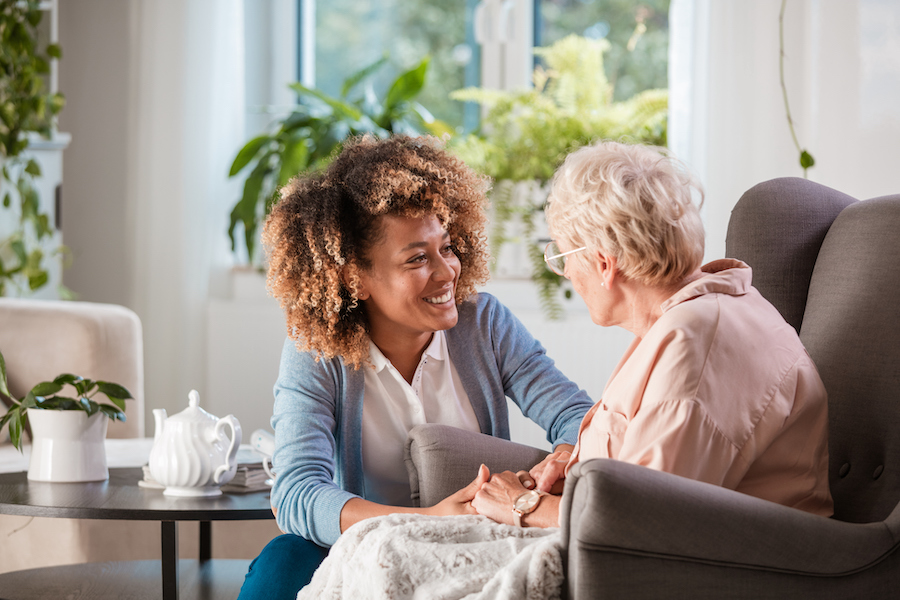 Strategies for Communicating with Loved Ones with Memory Loss